Template-Based Webites: Are they Slow? 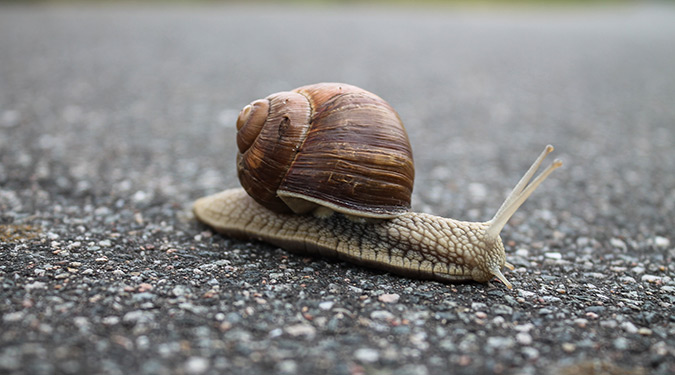 Supreme Court Rules on Website ADA Compliance. Is Your Site Up to Snuff?

There’s no doubt that having a quick-loading website has always been important. Not only do users expect a site to load in less than 3 seconds, they won’t wait around and give it a second chance if it doesn’t meet their expectations. And to top it all off, search engines like Google and Bing have recently indicated that they are likely to display faster performing sites above slower performing sites in their search results.

Meanwhile, there’s another trend that’s been increasing in popularity – web designers using pre-made templates to build sites. With WordPress’s ascension to become the most popular content management system on the planet, many novice website designers turn to off-the-shelf templates to help them create (admittedly) attractive sites for their clients. While those pre-made templates offer the ability to create just about any kind of site imaginable, they come at a price: weight.

You see, the companies who create these templates usually try to build many, many features into their themes. They figure that if they include enough wiz-bang features, they’ll appeal to the broadest number of customers. Unfortunately, all of those extraneous (and many times unused) features can really slow a site down.

Out of curiosity, I recently did some testing to see how template-based websites compared to the custom designed & developed sites that we create here at Torx. I found 10 random sites that I knew were built using pre-made themes, and I ran them through the speed test tool at GTMetrix.com. I also tested 10 sites that we have recently developed here at Torx.

Before I reveal the results of my testing, here’s a quick terminology primer: an “http request” occurs whenever an individual element is loaded for a web page, including the actual page itself. So if a page on a particular site has 2 images and also loads 2 stylesheets, that page would generate 5 http requests in total. Obviously, the more http requests, the slower a site will load.

Here are the results:

After testing the homepages of the 10 sites built with pre-made templates, I found that the average load time was 6.77 seconds, with an average of 104 http requests.

This experiment confirmed what I suspected: While sites built with pre-made themes can be quick and less time-intensive to launch, they aren’t going to be as efficient and high-performing as custom-developed sites. (By the way, GTMetrix.com has become our new favorite tool for testing website performance. It provides an immense amount of detail and helpful data to help improve website performance.)

If you have currently have a template-based site that could be better, please don’t hesitate to reach out to us and find out how we can create a better performing site for you.