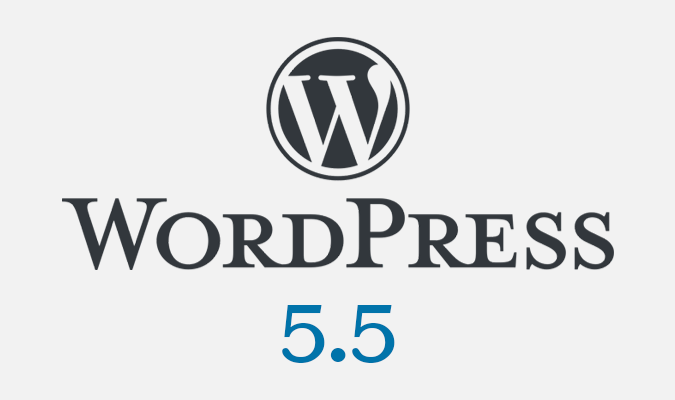 If It Ain't Broke, You Should Still Update It

Why Is WordPress the Best Content Management System for Me?

The second major release of 2020 for the popular content management system, WordPress, is currently in development and is scheduled for release on August 11, 2020. This is the fifth major release for WordPress 5, which most notably introduced the Gutenberg block editor interface when it debuted in late 2018. To us, WordPress 5.5 feels like a larger, more significant release than the past few releases because it brings with it a number of improvements that we’re excited to see introduced.

For years, developers have had to rely on a third-party plugin to create and maintain a site’s XML sitemap(s), which Google uses as a roadmap to find and index content on the web. Now, the WordPress core development team has finally seen it fit to include this functionality into WordPress. We’ll be anxious to see how this is implemented into the core software and if it can compete with the third-party functionality that popular plugins like Yoast SEO provides.

WordPress 5.5 is also planning to include native support for lazy loading images. With website loading speed becoming an increasingly important factor, loading images only as they come into the users’ browser viewport is a great improvement for site speed and efficiency. Like with the addition of XML sitemaps, there’s already plenty of third-party plugins that achieve this functionality, but it is nice to see it included in WordPress core and we’ll be interested to see how well it is implemented.

Auto-updates for Plugins and Themes

With the importance of keeping your WordPress-powered website updated continuing to be crucially important, we’re glad to see the WordPress development team including the ability for plugins and themes to install small security updates automatically. We have to admit that we have some concerns with this new feature as we’ve seen automatic updates break key functionality in some sites. So hopefully this will be a feature that can be toggled on and off manually.

We’re also excited to see the core dev team continuing to make improvements to the accessibility of WordPress-powered websites. It sounds like the improvements they’re including are relatively minor, but are nonetheless welcome.

Lastly, WordPress 5.5 will bring with it continued enhancement to the Gutenberg block editor. So far, the dev team has indicated that they’re projecting over 1,500 improvements to the next-gen editor, so I won’t list them all here. What we’re excited about is the fact that they’re continuing to invest in making this new editor more intuitive and easier to use. Like many web developers, we’ve struggled to find good ways (and reasons) to adopt Gutenberg in our custom theme-building workflow, and it seems that we’re not alone as the adoption of the Gutenberg editor has been fairly slow since its release in December 2018. We think as Gutenberg continues to make improvements, it will become more enticing for developers to jump on board with it.

Overall, we’re excited about the release of WordPress 5.5. There are some useful new features and I’m sure plenty of bug fixes and security improvements under the hood as well. If you’re considering a website redesign, let us know what questions we can answer for you about which content management system will be the right fit for you.