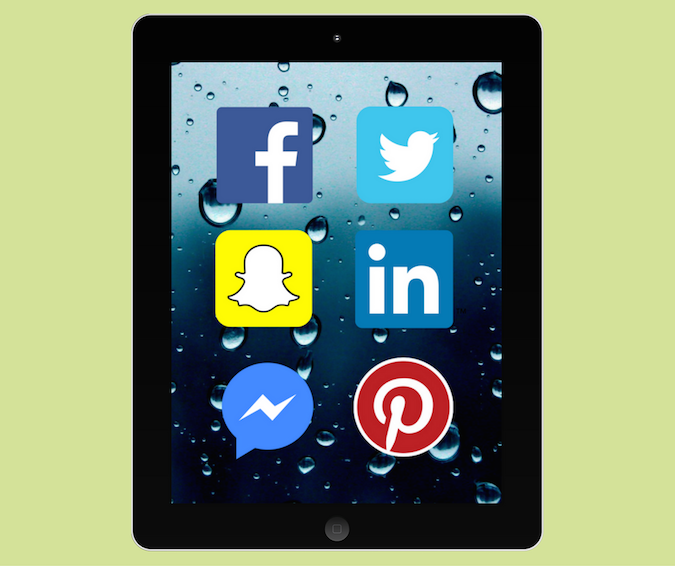 A lot has gone down since our last social media update. So much, in fact, that we’re breaking out the bullet points to list it all. So take a deep breath and prepare to dive into the biggest changes and how they’ll impact marketers.

The friendly giant had a rough couple of weeks lately. For starters, the trending news algorithm has been really struggling without human oversight and it’s amplifying fake news stories. Also, the Facebook Marketplace launch was a short-lived fail that didn’t work out, but brands and pages couldn’t use it anyway. But Facebook also released some new features and apps that could have a lot more potential, especially for marketers and advertisers. 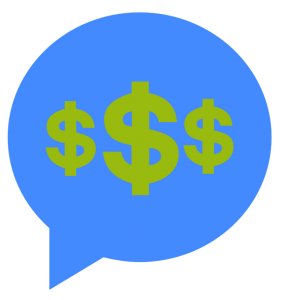 Messenger received lots of updates lately, an indication that Facebook believes the future of social media lies in private messaging and businesses chatting directly with customers. Speaking of which, how are your customer service chatbots coming along? 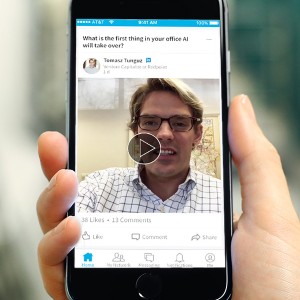 The professional platform is amping up its efforts to be as big as Facebook and Twitter, even if it’s taking a little while to catch up to their basic features and advertising capabilities. 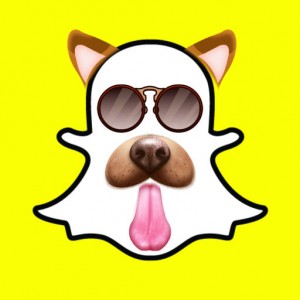 We’re counting down the days as the social platform, currently valued at $25 billion, prepares to go public in (probably) March. The last update gave us Spectacles, but these recent changes kinda shake up the basis of what made Snapchat appealing to brands in the first place. 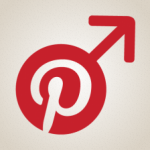 The self-proclaimed “digital catalog of ideas” has been busy expanding its features, ad offerings and membership base.