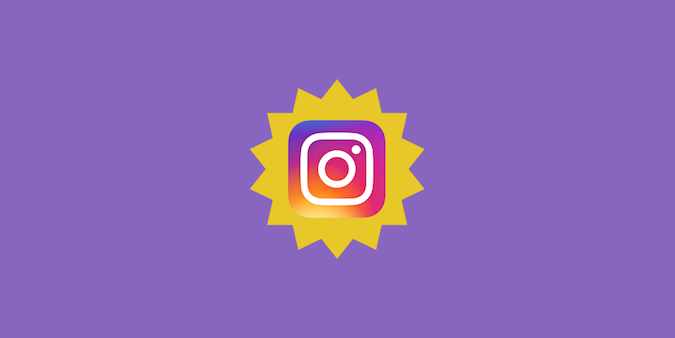 Richmond novelist Ellen Glasgow is quoted as saying, “All change is not growth, as all movement is not forward.” Seeing as she won a Pulitzer Prize, I’m inclined to believe she knows what she’s talking about, even though I doubt she anticipated that I’d apply her sentiment to our discussion of social media updates. Here’s why it feels appropriate this month:

P.S. Why do we still do this to ourselves? Just cross your fingers no one asks about ROI.