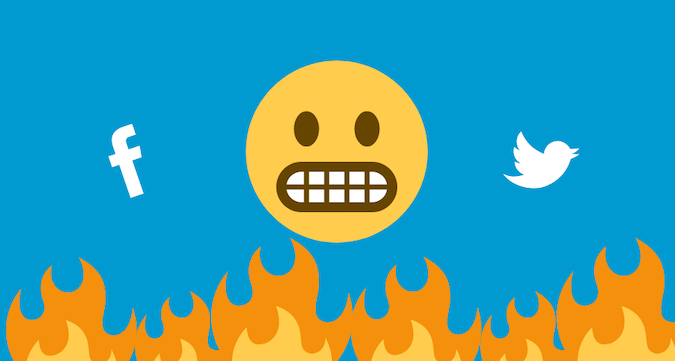 I think this Chinese proverb pretty much sums up our experience with social media marketing this year: “A wise man adapts himself to circumstances, as water shapes itself to the vessel that contains it.” Ain’t that the truth with these platforms, amirite? These are the biggest changes, updates, new features and controversies we’ve been dealt in the past month: