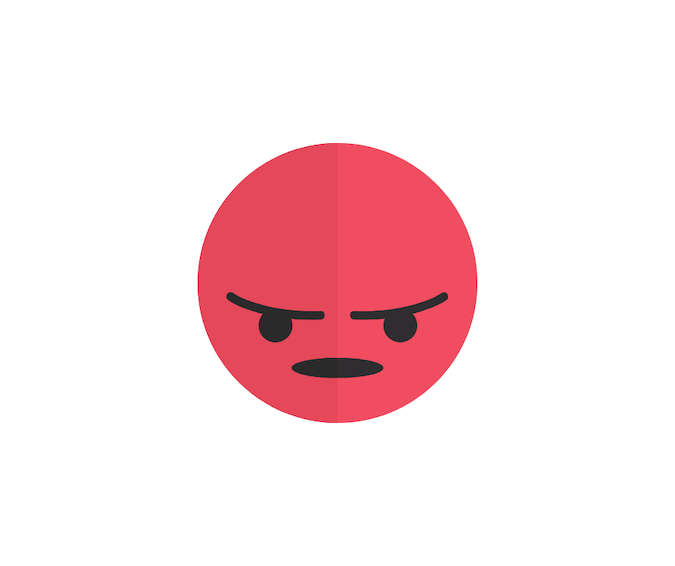 “People who wait for changes to occur on the outside before they commit to making changes on the inside will never make any changes at all.”

When you read that quote, did you also think about how fittingly it applies to Facebook’s assumption that users wouldn’t mind external companies pillaging their opaquely-acquired data, instead of changing Facebook’s internal approach to protecting personal privacy? OMG me too, we’re totally on the same wavelength!

Speaking of social media, here’s what Facebook and the rest of the gang have been up to this November: