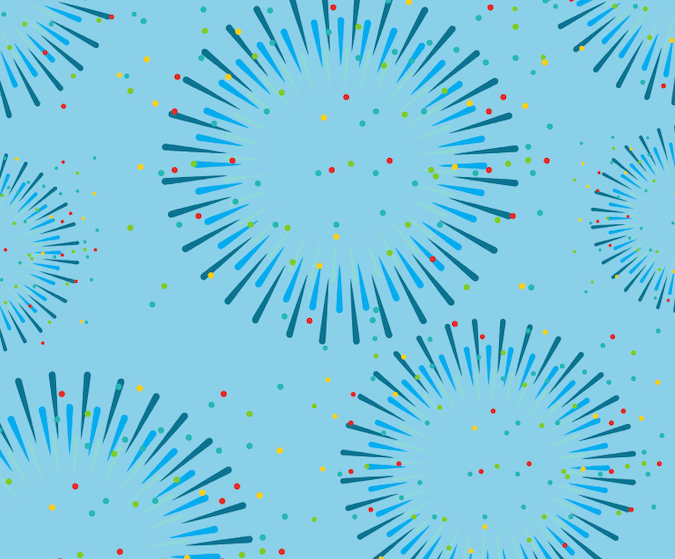 Can you believe it’s our last social media update for the year 2018?? It’s been a wild ride from start to finish, that’s for sure, and if you’re looking for a big-picture overview of how social media marketing and customer expectations have shifted this year, read our post on what you need to know in 2019.

While we usually wait until the end of the month to complete our round-up, we’re writing this month’s installment a little early since we’ll be enjoying family time during the holidays, so it’s possible we missed a few last-minute additions. If so, tweet us!

Without further ado, let’s dive into the nitty gritty updates so far this December:

That’s it for 2018! Here’s hoping for lots of great social media marketing news in the new year!