Super Bowl 50 Came…and Here Are The Ads We Remembered 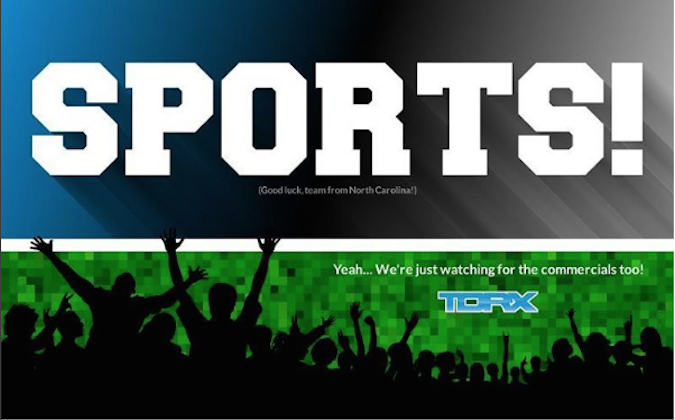 The Value of Volunteering as a Company

This past weekend was Super Bowl 50! While some people were probably excited about the game, we were more excited for the commercials. This year had a LOT of celebrity appearances, some hilarious moments, and some very awkward concepts. Here are some of the more memorable commercials from this year’s Super Bowl (in no particular order).