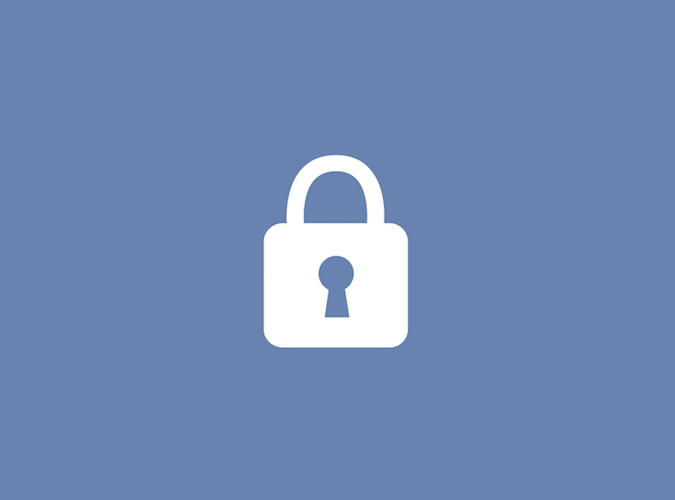 There’s an old Afghan proverb that goes, “As the sun’s shadow shifts, so there is no permanence on earth.” Sounds about right for social media. Let’s dive in: