It’s been an interesting year, filled with all kinds of strange, sad and hilarious happenings. But at least the internet had a field day with it. After much deliberation, the Torx team has chosen the top memes that gave us the biggest laughs, or at least made 2016 a little more bearable.

One of our favorites that we felt like we used on too many nerve wracking occasions. 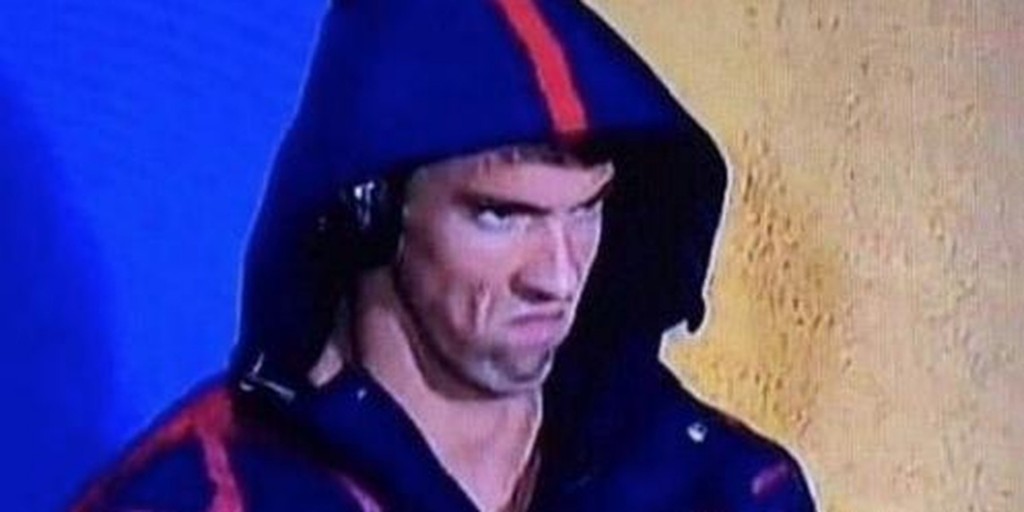 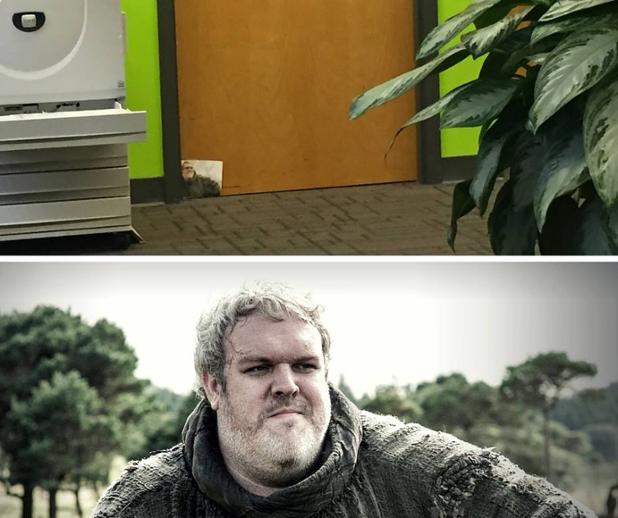 For all Game of Thrones fans, #Hodor was the meme you saw in too many elevators and doorways. It even struck our office (see above). #stilltoosoon

#PettyJoeBiden had so many brilliant ideas to make the incoming president feel “welcome.” Why did Obama have to rain on his creative parade? 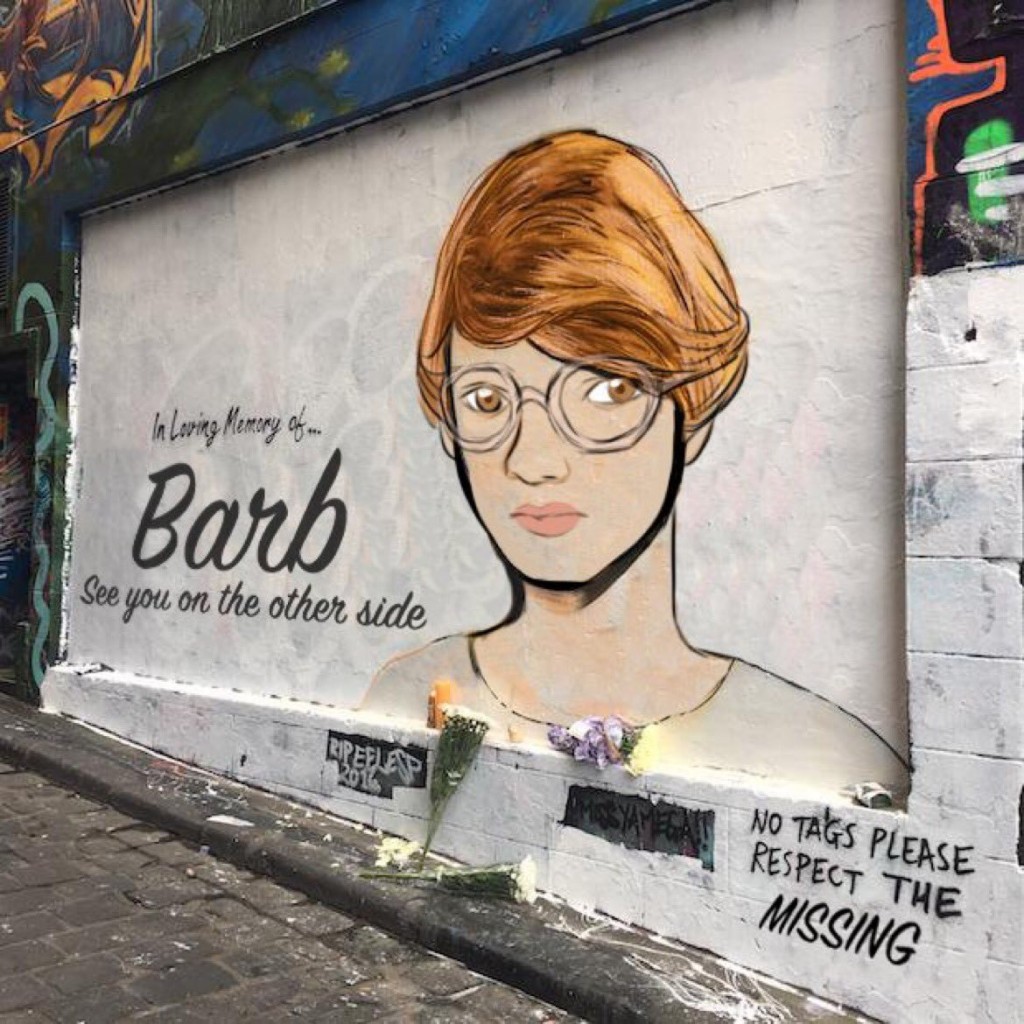 Who didn’t fall in love with Barb, the best character in Stranger Things, and then cry themselves to sleep when no one in Hawkins cared that she went missing RIP, our awesome ginger heroine. (See also: Bonus meme.)

Much love for Young Thug, and even more love for the hilarious memes inspired by the album cover of his 2016 release, No, My Name is Jeffery. Good luck picking a favorite. 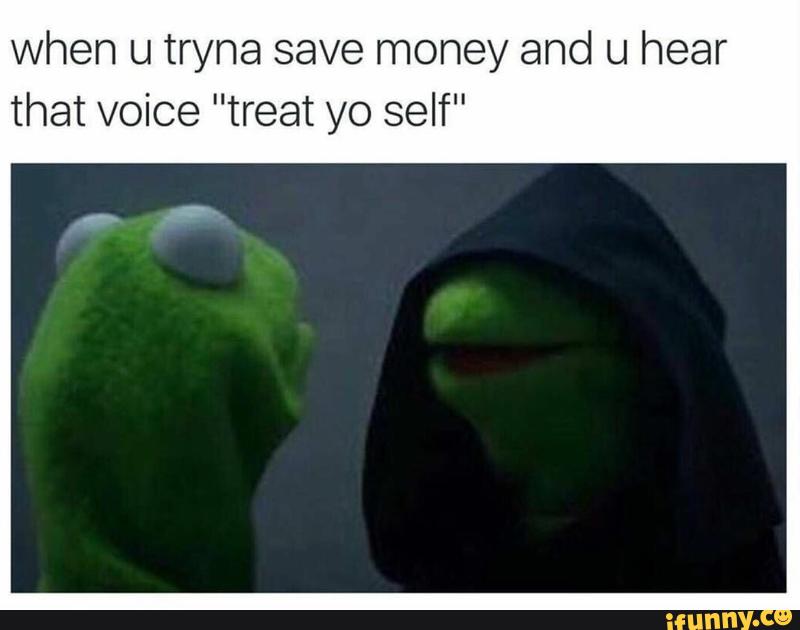 Although a late contender in the 2016 best memes competition, Evil Kermit absolutely deserves a mention. We don’t hate the Miss Piggy versions either.

It wasn’t easy to narrow down our top picks from the many, many contenders, but we did the best we could. Let’s hope the memes of 2017 are half as entertaining as this year’s selection.